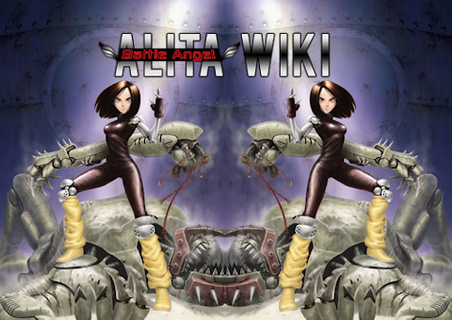 Battle Angel Alita, known in Japan as Gunnm (銃夢, Ganmu), a portmanteau of "Gun" and the Japanese word for "Dream", is a manga series created by Yukito Kishiro in 1990 and originally published in Shueisha's Business Jump magazine. The series is…