Slop Corn is a Series 1 Trashie who is part of The Grubz team. He is a moldy corn on the cob covered with flies.

"Even if you smother him in butter, Slop Corn will still make you puke. And he'll get stuck in between your teeth for weeks. His corn kernels aren't as fresh as they used to be!"

"Festering away in the compost!" 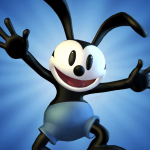 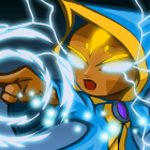 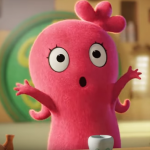 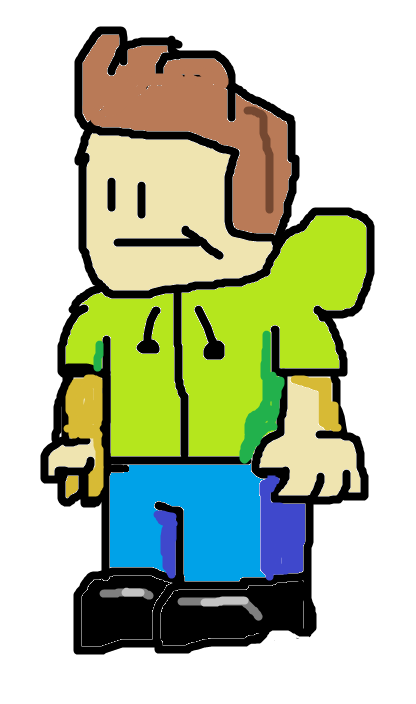