This is the seventh and final series of The Trash Pack line, and the 13th set of figures total It was released in the summer of 2014.

The series was confirmed by Flair, the United Kingdom distributor for Trash Pack. The containers were the first information about the series provided a few weeks before Toy Fair 2014, though only a conceptual drawing was shown. Later on, Flair did a questions and answers video on their YouTube channel. In this video, the first pictures of Series 7 were seen, taken from their product catalog. A few days after, a press release was found that contained all info about Series 7 products, including the then discovered Sewer Truck. After some time passed, more images of packaging were found, as well as Toy Fair images, which confirmed the transparency of the figures, and special edition themes. It is immediatly noticable that all figures in the series are transparent, similar to the Gross Ghosts figures, or Series 1's Binfections, which were also germs. There are two Trashies in each test tube, as the tubes are much taller than the previous containers, which were all in scale with each other. Visible figures do not get their own container. 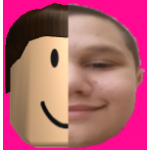 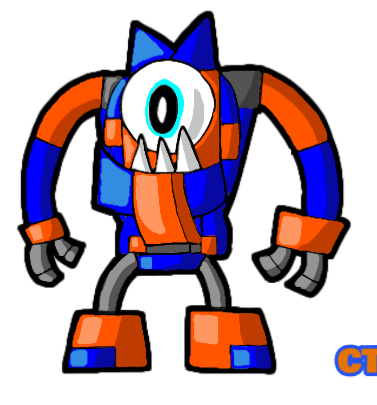 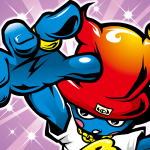 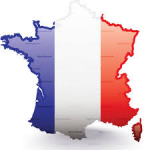