Start a Wiki
Limited Editions are Trashies, Trash Wheels, or Trash Pack trading cards that only have a limited number of units made making them extremely rare and usually very valuable.

For many limited editions, there are still not any known pictures of the certificate or in some cases, the figure itself. Please, if you have or know where to find a picture of any of the items listed below, send me a message ASAP! It would be tremendously appreciated.

If it's royally covered in snot, you've probably got your self a limited edition! They live anywhere that muck grows! If you find a limited edition, you've completed the Trash Pack mission!

"If it's super gross and more disgusting than most then it's probably a Limited Edition Trashie! These ultra rare Trashies are always covered in grott making them very hard to spot!" 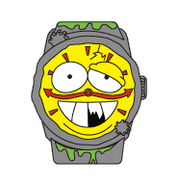 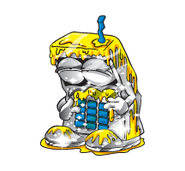 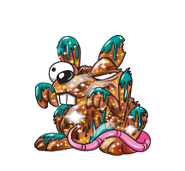 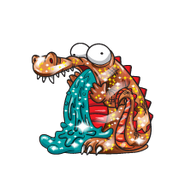 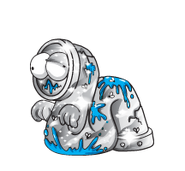 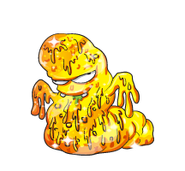 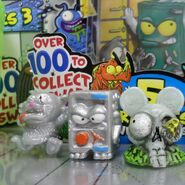 A Flying Fungus found in a 12 Pack with a Red Horrid Heart Worm, and Blue Tape Worm.

Add a photo to this gallery