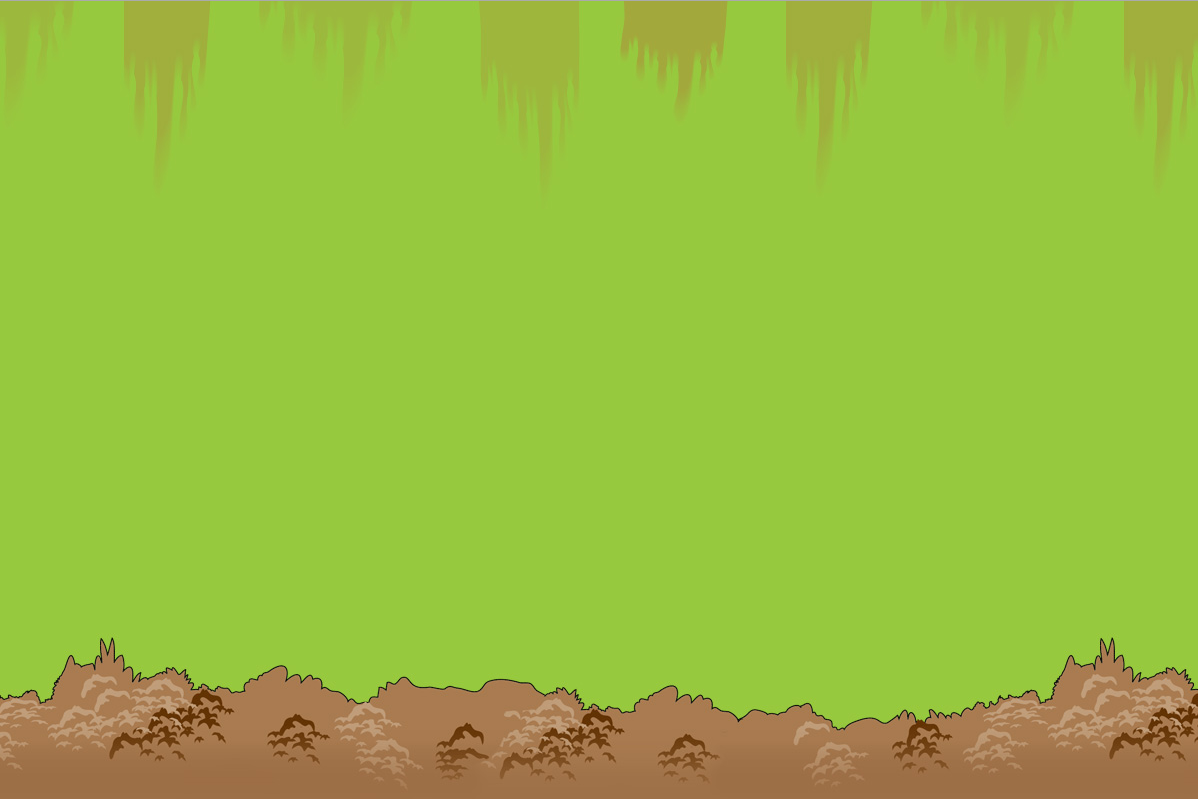 Unfortunate, a few years too late to take advantage of the countless limited editions floating around. Now they're selling for huge amounts.

(edited by Dani3204)
A reply to Cats4Cash
0
Trashpackcollector4 wrote:
Hi. If you’re a Trash Pack collector please DM me at losttimetoys on Instagram. I’m an avid trash pack collector with a few LE and King Rat LE 135/1000 I’d like to get it known I have one. Thanks so much! Long live TP

Saw your mighty moose - you got any other mighty beanz limited?

Interesting, how are you still collecting them?

Maybe there are collectors who just want to finish off their collection, not sure otherwise.

In the later series when there were 5 instead of 3 limited editions, the "rarest" limited edition had only 250 printed. For example, Squish Bone from Series 4.

UFT were so expensive that I couldn't bring myself to collect them, so unfortunately I don't know anything about them really.

Just one for my personal collection :)

You know, just a few years. Nothing much ;)

My guess is that it's from one of the special edition Halloween series based off of Series 2 Trashies. However, in general, if it's not limited edition then it probably is not worth selling (most likely below $3).

Oh. Now I feel stupid, I have heaps of Series 7 but can't seem to remember much about it. But Series 7 was definitely a step up from Series 6.

(edited by Dani3204)
A reply to Supereggy5
0
Entreat wrote:
As a parent, there's no way I'm buying into MM. Too many bits too lose. My kids can't keep their trashie's in the one box, I'm not buying something designed to be pulled apart.

Hopefully Trashies stay around for a while. But I'm not seeing a bright future them. They may have run their course. The local Kmart, Target, and supermarkets aren't stocking as much in the way of trashies. In fact, the Target store doesn't have any (and haven't for over 6 months), but this time last year they had heaps.

Sadly, I have to agree with you (on the 2nd paragraph). The last thing Trash Pack related that was released, I believe, is the Gross Zombies (not sure what they're called, but they come in coffins IIRC), and that was a long long time ago. Series 6 Trash Packs were already scraping the barrel, but Moose opted for one last surprise to end off the Trash Pack line. Unsurprisingly, Gross Zombies don't have any ingenious aspect to them, which perfectly tops off The Trash Pack's future: bleak. I guess we were all waiting for the inevitable, as it would take so many people to keep the line going to think of ideas, which Moose doesn't have the time for.

The way that you wrote it made it funny, XD. But imo I think that the sooner you sell it, the more it'll sell for.

If the guy goes on TC87, it'll be blocked immediately.

That is actually quite sad. Blocking this guy for some time, scamming isn't allowed here, or is decievery.