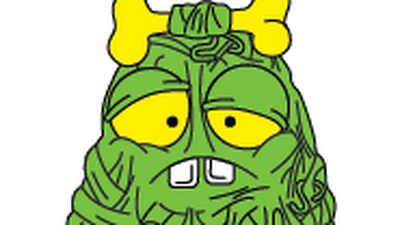 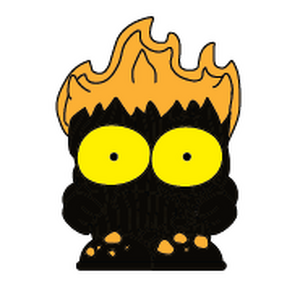 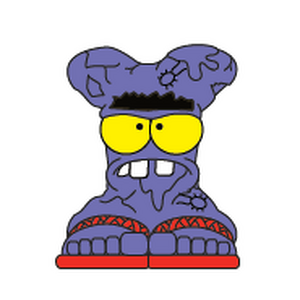 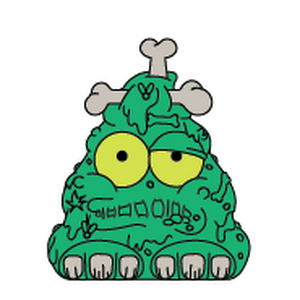 Hello. I’ve recently found my old trashies and realized I got a limited edition. Number 066 of 250 scrambled rat. It’s in decent shape, never really been on display, thrown around / scratched. I now wonder what price it would go for if I’d sell it?

I'm back for now. I have time on my hands, might as well start contributing again. Anyways.. let me share my opinions on Series 6.

So it appears that Series 6 is here. Now I'm just as pumped as you are.... BUT. Think for a second.

Just who is this appealing to?

All of the fan favorites are Gone, gone, gone. The Grubz? Bin-Sects? Hard Rubbish (Yes I know it was gone in S5, but Sewer, Scrap and School Trash were essentially the same.)?  All gone, as far as I know.  And what do we get?

Does this even make sense anymore? It seems as though Moose has a dartboard with theme tropes on it, and they make a series on what it lands on. Although now it's the WHOLE SERIES, as opposed to a small part of it like it usually is. A major complaint about  S5 was that Moose was trying too hard to make the characters look gross. Now, they don't look gross at ALL.

Another major issue is that this just isn't the TRASH Pack anymore. It's not supposed to be "The Toilet Pack", or "The Egg Pack".

I don't think the entirety of the Series is on the wiki, so I won't be too harsh. You may think I sound like Phanpy or Dripsy right now, and that may be true, but I think Moose is going to far away from what made The TRASH Pack what they were.

Now, I know what you're thinking. "Are you getting these, Supereggy5?"

Of course I am, lol.